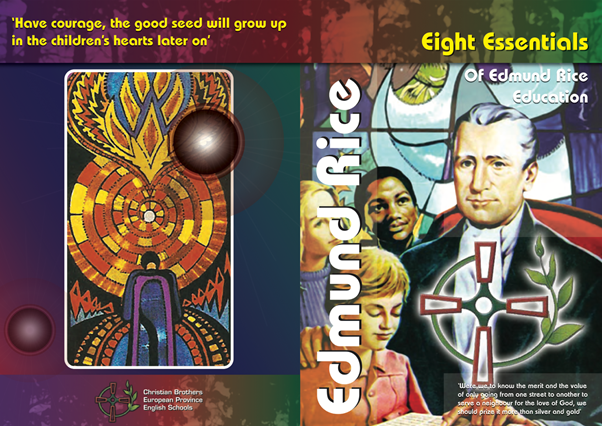 Saint Ambrose College is one of 11 English schools which retain links the Edmund Rice Network. Born in Callan, Ireland, in 1762, Edmund Rice founded his first school in Waterford in 1802. Such was the standard of education provided by Edmund and his colleagues, they were quickly invited to start similar schools across Ireland. Before long, Edmund’s ‘brothers’ were travelling to England and even Australia to establish their model for Catholic education.

In 1808 Edmund and seven men took religious vows and, in 1820, the Congregation of Christian Brothers was approved by the Holy See.

As the Congregation evolved following Edmund’s death in 1844, their mission inevitably changed. By the late 20th Century, as the Christian Brothers continued to be drawn to the most marginalised across the world, they moved out of teaching in the English schools and focused on outreach ministry and education in the developing world.

These ‘Eight Essentials’ are explained below: 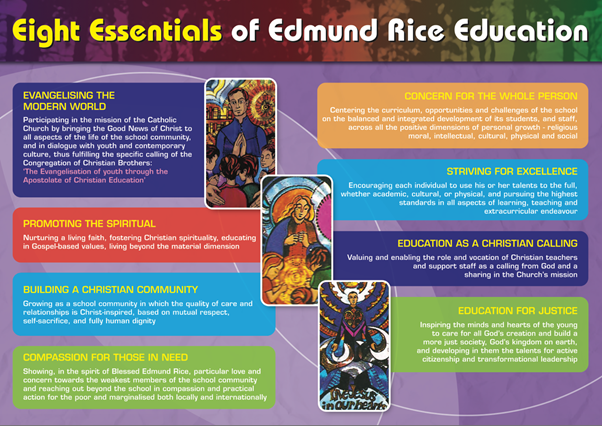 There is tremendous richness and meaning in the Eight Essentials. Access the link to explore them in depth: 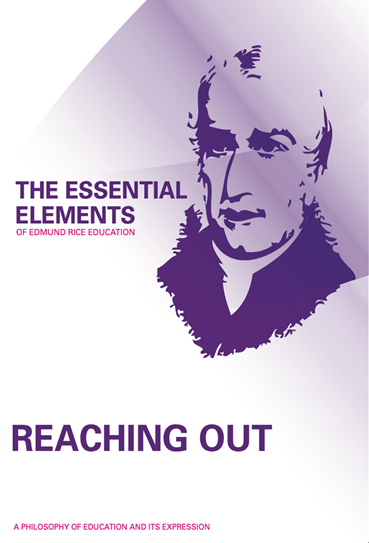