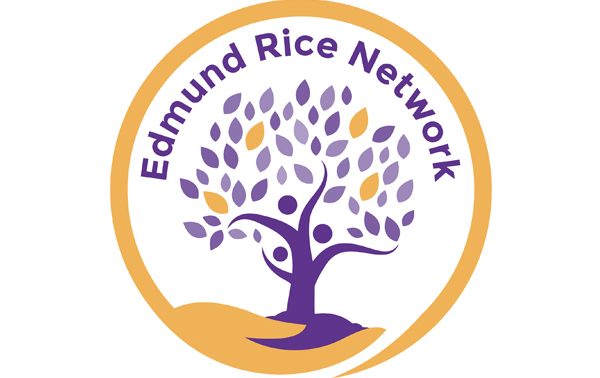 Prior to their departure the Christian Brothers' Leadership Team outlined the ‘Eight Essentials of Christian Brother Education’ specifically for the laity of the English schools meaning that whilst the twelve Edmund Rice schools in England are a diverse bunch, they share a common bond and educational vision that are encapsulated in these ‘Eight Essentials’.  These 'Eight Essentials' have always existed but never needed to be explicitly outlined, until that is, the English schools became devoid of Brothers working within them.  These ‘Eight Essentials’ are for both teachers, students and support staff alike; a framework around which to structure their working lives.