Mathematics is central to our understanding of the world in which we live; it underpins science, technology, medicine, economics and government. 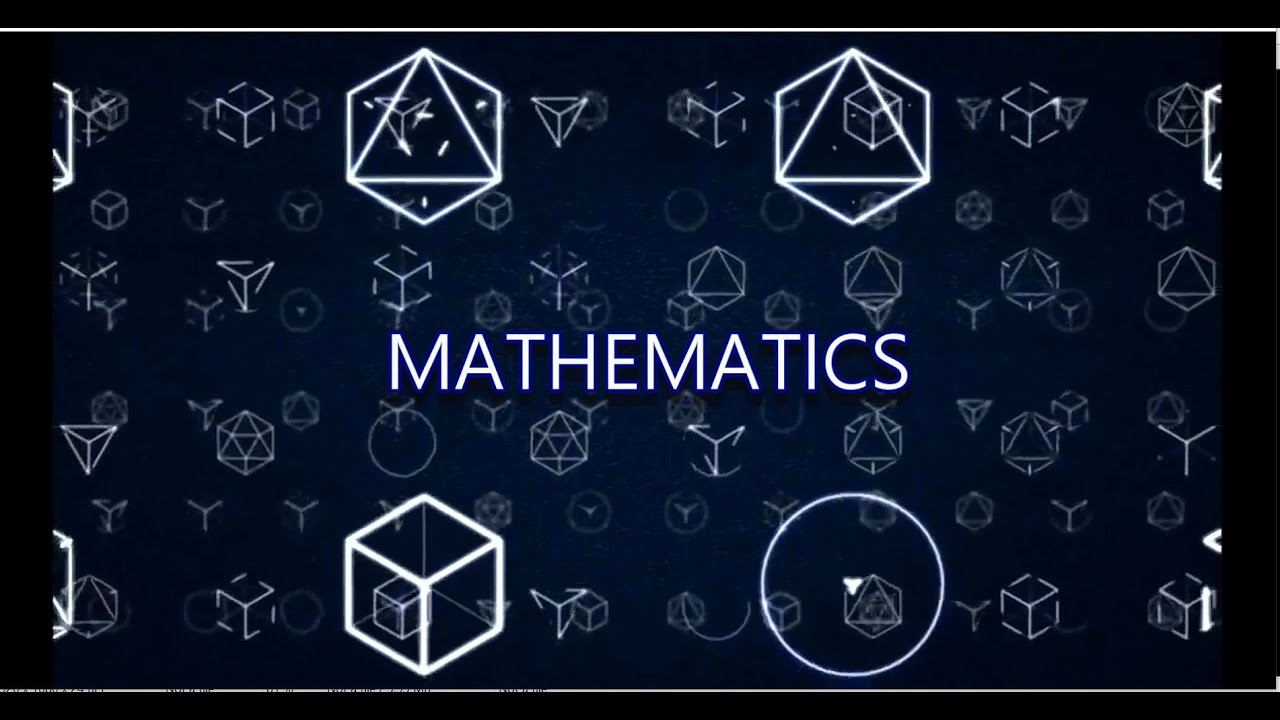 The mathematics classroom will provide students with the opportunity to see beyond the horizons set by the problems at hand. Our aim is for all students to enjoy mathematics and to achieve their potential. We use a variety of teaching styles to cater for their learning needs and are always available to support all students both in and out of the classroom. Lower School In the lower school students study the building blocks required for mathematics in the key areas of number, algebra, geometry and statistics.

An emphasis is also placed on problem solving and functional mathematics, to help students develop important skills that will be needed at GCSE and A Level. GCSE At GCSE, students study the AQA Linear specification, taking their GCSE examinations at the end of the course. The vast majority of our students take the higher examination, targeting grades 7, 8 and 9 (equivalent to the old A and A* grades).

In addition, our more able students also sit the AQA Level 2 Certificate in Further Mathematics. Advanced Level Mathematics A Level is a very popular subject in the Sixth Form and compliments numerous other subjects. Mathematics is demanding but also very enjoyable and rewarding. Our students will take the Edexcel A Level.

A number of students who are considering pursuing a Mathematics, Engineering, Computing or Economics degree also study the Edexcel Further Mathematics A Level. Extra-Curricular Activities Mathematics Clinic takes place once a week to support students from any year group with their mathematics.

In addition, a mentoring scheme has been introduced where Sixth Form mathematicians provide help to Key Stage 3 and 4 students who we feel would benefit from extra one-to-one support. Our strongest students take part each year in the National Maths Challenge which is run by the United Kingdom Mathematics Trust.

Why A Level Mathematics?

Mathematics A Level is a demanding but rewarding course that is an ideal preparation for university study in a range of subjects including Medicine, Science, Engineering and of course, Mathematics itself. Studying Mathematics also complements other A Level courses such as Physics, Economics, Computing, Chemistry, Geography and Biology. Students who are good at Mathematics and enjoy the subject, consistently achieve very good grades at A Level Mathematics.

Even if your chosen course does not require Mathematics it is a very well respected A Level, demonstrating strong academic rigour, problem-solving, logical thinking and statistical analysis; all qualities highly valued by universities and employers for any career choice. Students will follow the Edexcel Mathematics specification.